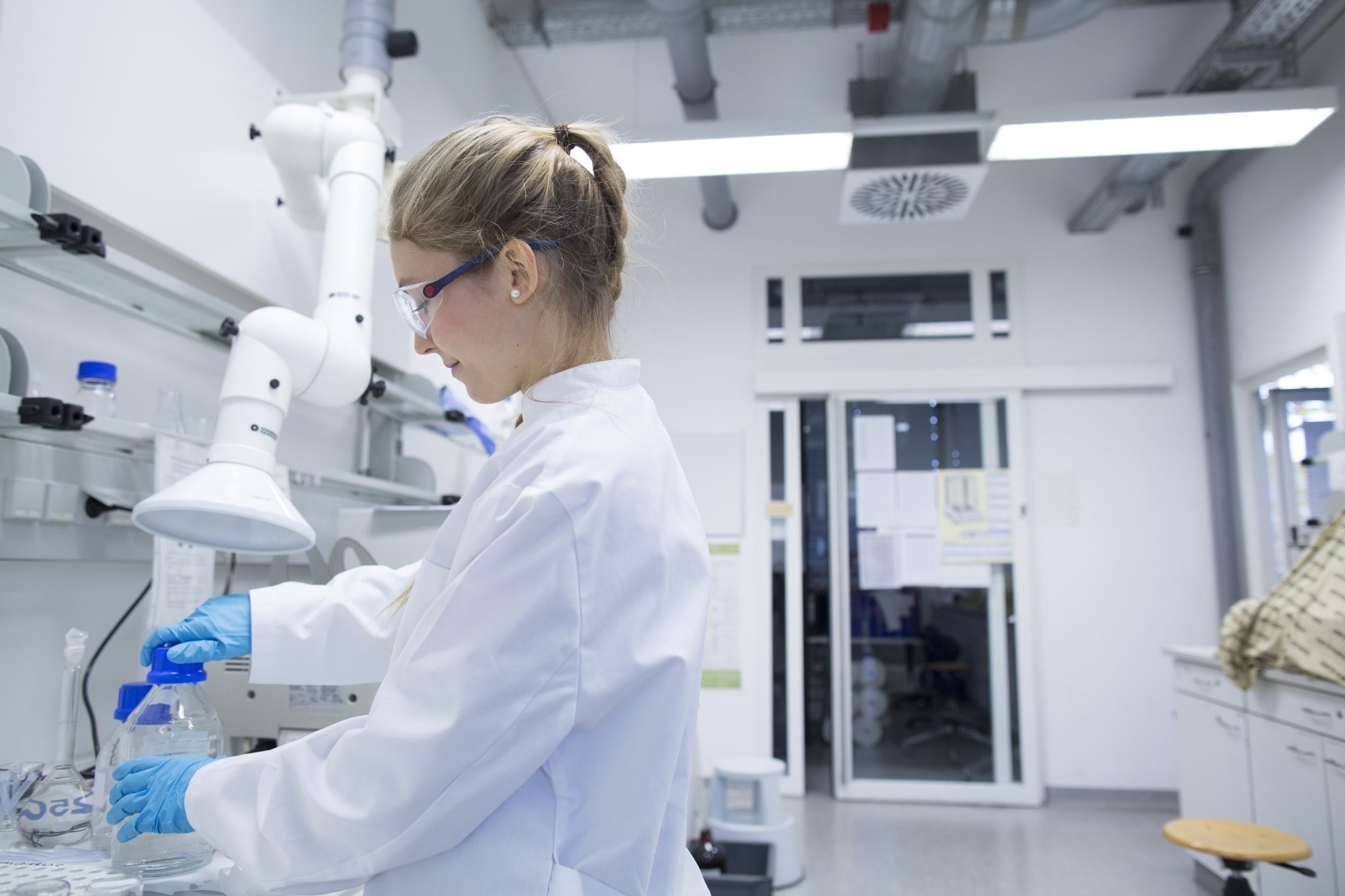 What is the Centessa Pharmaceuticals Class Action Lawsuit About?

The Centessa Pharmaceuticals Class Action Lawsuit (NASDAQ: CNTA) (Centessa Pharmaceuticals Class Action Lawsuit) was filed when after the market closed on June 1, 2021, Centessa filed a prospectus on Form 424B4 with the SEC in connection with the IPO, which incorporated and formed part of the Registration Statement (the “Prospectus” and, collectively with the Registration Statement, the “Offering Documents”).

The Offering Documents were negligently prepared and, as a result, contained untrue statements of material fact or omitted to state other facts necessary to make the statements made not misleading and were not prepared in accordance with the rules and regulations governing their preparation.

Is There A Centessa Pharmaceuticals Class Action Lawsuit?

CNTA:NASDAQ Class Action Lawsuit (Centessa Pharmaceuticals PLC)  was filed on September 28, 2022 on behalf of shareholders. The lawsuit was filed because on June 2, 2022, Centessa issued a press release “announc[ing] that it has made the strategic decision to discontinue development of lixivaptan for [ADPKD,]” citing “a recent observation of [ALT] and [AST] elevations in one subject” from a Phase 3 study of lixivaptan that was designed to assess liver and non-liver safety in certain subjects.

Then, on August 10, 2022, Centessa issued a press release “announc[ing] its decision to discontinue development of ZF874 following a recent report of an adverse event (AE) involving elevated liver enzymes (AST/ALT) in a … subject dosed with 5 mg/kg BID of ZF874 in the Phase 1 study.” Centessa stated that “[b]ased on the results observed to date, the Company concluded that ZF874 was unlikely to achieve the desired target product profile.”

As of the time this Complaint was filed, Centessa’s ADS price continues to trade significantly below the $20.00 per ADS Offering price, damaging
investors.

Is There A Deadline For The CNTA Lawsuit?

How Much Did Shareholders Lose In CNTA Stock?

What Is The Centessa Pharmaceuticals Lawsuit Complaint?

Levi & Korsinsky, LLP nnounces that a CNTA class action lawsuit (Cantessa Pharmaceuticals Class Action Lawsuit) has been filed on behalf of investors who purchased Cantessa Pharmaceuticals Class Action Lawsuit (CNTA) securities between May 28, 2022 and June 1, 2022, inclusive. For more on the CNTA Lawsuit please contact us today.

According to the Cantessa Pharmaceuticals PLC lawsuit, throughout the Class Period defendants made false and/or misleading statements and/or failed to disclose that:

(i) lixivaptan was less safe than Defendants had represented;

(iii) ZF874 was less safe than Defendants had represented;

(v) as a result, the Offering Documents
and the Company’s public statements throughout the Class Period were materially
false and/or misleading and failed to state information required to be stated therein.

If you suffered a loss in CNTA, you have until November 28, 2022 to request that the Court appoint you as lead plaintiff. Your ability to share in any recovery doesn’t require that you serve as a lead plaintiff.

Why Levi & Korsinsky, LLP Over the past 20 years, the team at Levi & Korsinsky has secured hundreds of millions of dollars for aggrieved shareholders and built a track record of winning high-stakes cases. Our firm has extensive expertise representing investors in complex securities litigation and a team of over 70 employees to serve our clients. For seven years in a row, Levi & Korsinsky has ranked in ISS Securities Class Action Services’ Top 50 Report as one of the top securities litigation firms in the United States.

What Is The Lead Plaintiff Process?

What Does CNTA Do?

Centessa Pharmaceuticals plc, a clinical-stage pharmaceutical company, discovers, develops, and delivers medicines to patients. Its registrational pipeline products include Lixivaptan, a vasopressin V2 receptor small molecule inhibitor that is in Phase III clinical development for the treatment of autosomal dominant polycystic kidney disease; and SerpinPC, an activated protein C inhibitor, which is in Phase IIa clinical development for the treatment of hemophilia A and B.

The company also has emerging pipeline products under clinical proof of concept stage comprising LB101, a PD-L1xCD47 LockBody, as well as LB201, a PD-L1xCD3 LockBody, which are designed to selectively drive potent CD47 and CD3 effector function activity while avoiding systemic toxicity; ZF874, a small molecule pharmacological chaperone folding corrector of the Z variant of alpha-1-antitrypsin in Phase I clinical development for the treatment of alpha-1-antitrypsin deficiency; MGX292, a recombinant modified BMP9 replacement protein designed to overcome the deficiency in BMP9 signaling in Pulmonary Arterial Hypertension; and OX2R Agonists that are oral and intranasal selective orexin receptor 2 agonists designed to leverage structural insights and to directly target the underlying pathophysiology of orexin neuron loss in Narcolepsy Type 1.

In addition, the company has exploratory pipeline products under clinical proof of concept stage containing CBS001, an anti-LIGHT antibody, which preferentially binds the inflammatory membrane form of LIGHT in inflammatory/fibrotic diseases; and CBS004, a humanized mAb specific to BDCA2, expressed exclusively on plasmacytoid dendritic cells in systemic sclerosis, systemic lupus erythematosus, and other autoimmune diseases.

Centessa Pharmaceuticals plc was incorporated in 2020 and is based in Altrincham, the United Kingdom.

Deadline of Submission is Until November 28, 2022